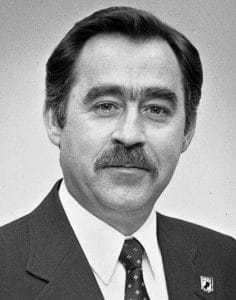 In 2001, Mr. John Whiteside of the Joliet Herald news and the Honorary Jerry Weller initiated the idea of establishing an honor detail at the national cemetery in Elwood, IL. The Cemetery Director and staff moved forward with the establishment of the Abraham Lincoln National Cemetery Memorial Squad. The Memorial Squad was inaugurated on August 26, 2003. The first service was performed on September 9, 2003. 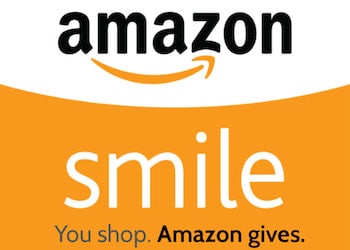 Simply shop through Amazon Smile and choose Abraham Lincoln Memorial Squad and Amazon will donate 0.5% of all eligible purchases to the squad.

Grounds are open during daylight hours every day of the year. The office is open from 8:00am to 4:30pm Monday-Friday excluding Federal Holidays. For gravesite information, there is a kiosk system located in the breeze-way of the Public Information Center.